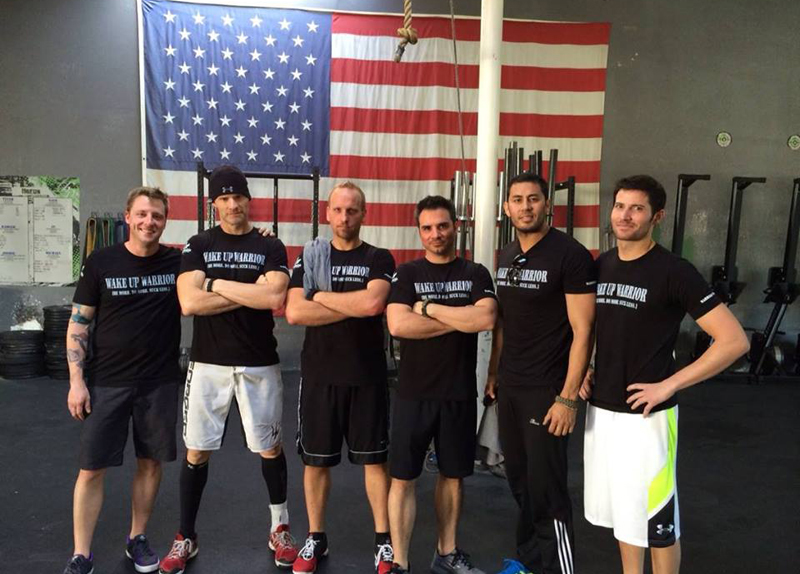 He had it all, then he lost it all only to realize…he never really had it to being with!

By the age of 30, he was a multi-millionaire but he was dead inside, hollow. Many people would have been lucky to have what he had, but he wasn’t lucky. He was cursed! You see, he had what so many people perceive as “Success” in the way of money but his soul was empty. It took losing everything and coming to a crossroads with his life and his business to realize he needed a dramatic change in his life.

In this awesome conversation, you will hear how a former P.E. teacher created a Real Estate empire (that generated MILLIONS) only to destroy it due to his own selfish and arrogant ways. It was only after hitting rock bottom (both in his marriage and his life) that he began to search for answers to some very difficult questions. In asking the most important question, “Who am I?”, he realized….he didn’t have a clue!

Meet Garrett J White. He is the creator and founder of a movement known as Wake Up Warrior. In this edition of Big Wig Nation, you will hear how a man on a quest to find himself, discovered one of the most fundamentally important secrets to life. You’ll also learn how he applied this  “Warrior Code” in his life as well as the lives of thousands of people across the globe.