Charisma coach and host of The Art of Charm Podcast 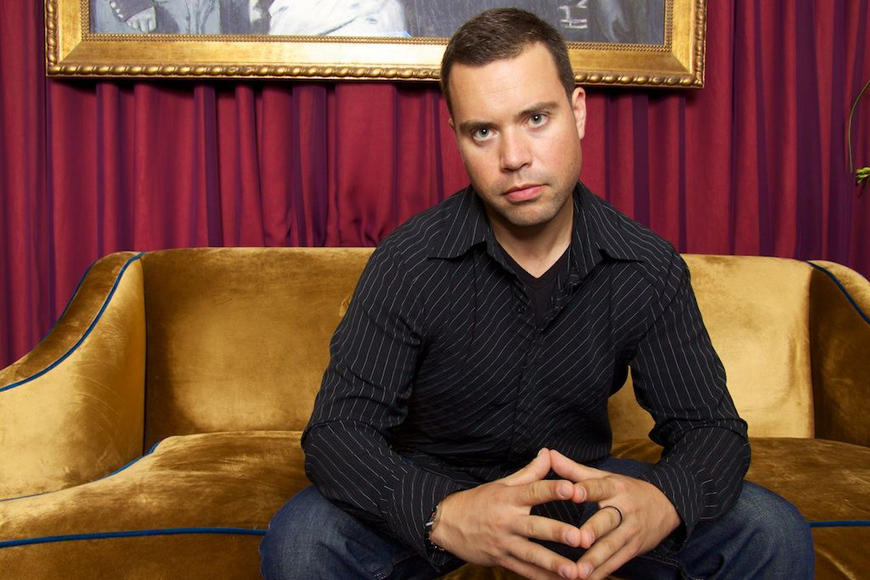 Jordan Harbinger has always had an affinity for Social Influence, Interpersonal Dynamics and Social Engineering, helping private companies test the security of their communications systems and working with law enforcement agencies before he was even old enough to drive.

He’s spent several years abroad in Europe and the developing world, including South America, Eastern Europe and the Middle East, and speaks several languages.  He has also worked for various governments and NGOs overseas, traveled through war-zones and been kidnapped…twice!  He’ll tell you the only reason he’s still alive and kicking is because of his ability to talk his way into (and out of), just about any type of situation.

In this candid conversation, we discuss how he started the hugely successful Art of  Charm Podcast and talk about his mission to transform the lives of thousands of men all over the world.