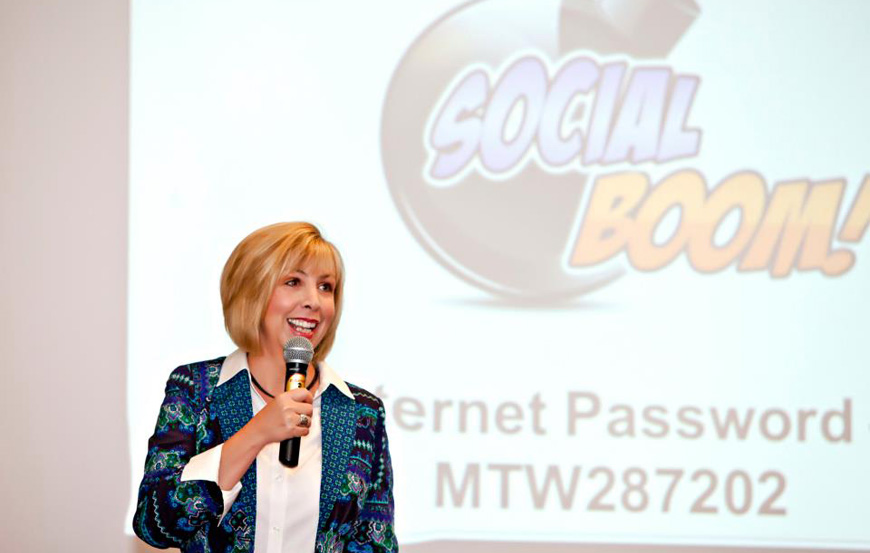 It started about 22 years ago. Born from the desire to stay home with her son, she realized she wanted to work from home. She started doing web design and eventually moved into consulting but as she plunged deeper into the online world quickly realized she had a knack for reaching and connecting with people.

The internet was quickly evolving and something known as “Social Media” was starting to gain in popularity. Being at the forefront, she was already dug in deep and quickly became recognized as an authority.

In this conversation, you will hear how she started her online journey and is now recognized as one of the worlds leading experts on Social Media.

Meet Kim Garst, Social Media expert and CEO and co-founder of Boom Social. In this edition of Big Wig Nation, we go deep into all things Social Media. From how to fight constantly changing algorithms on Facebook to why Google+ could be a potential gold mine for your business. And if you still have doubts about the impact of Twitter, you might feel differently after you listen to this episode.

“When I realized I could sell my time vs. selling my services, my business skyrocketed.” @Kimgarst