Author and Host of Unmistakable Creative 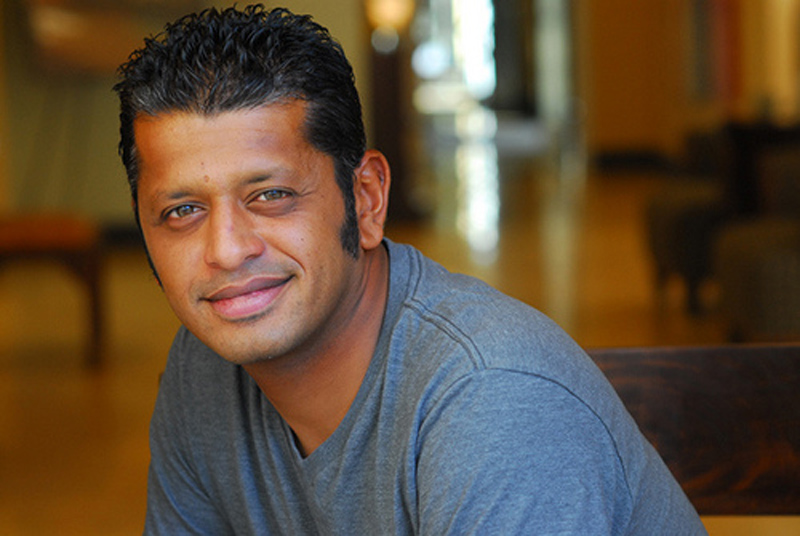 Srinivas Rao is quite an impressive young man with a very interesting story. A guy that tried to do all the “right things” but slowly realized there wasn’t anything “right” about what he was doing.

After receiving an MBA in business, he did what most other college graduates do and entered the workforce. Unfortunately (well, fortunately for him), he quickly realized he was dying a slow and painful death. After being fired from almost every job he’s ever had, he knew it was time to stop playing by other peoples rules and he set out to create his own destiny.

In this remarkable conversation, we discuss  his incredible journey of self discovery and talk about what led him to becoming a best selling author and eventual host of the wildly popular, Unmistakable Creative Podcast show.