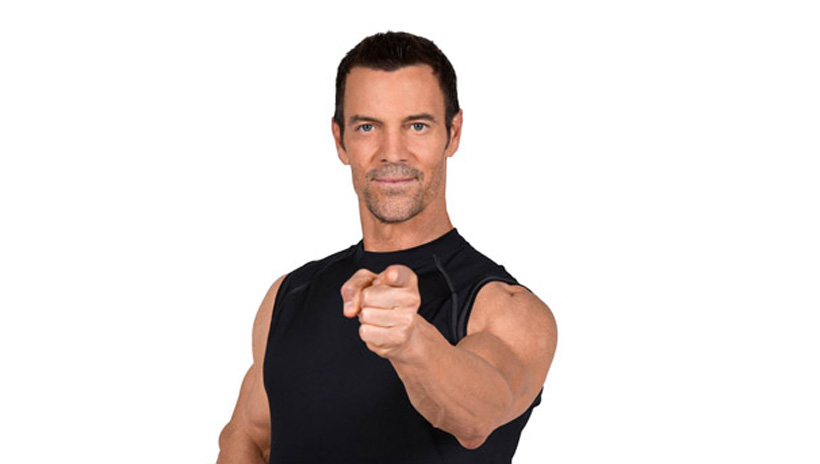 He grew up in Connecticut and was often picked on by the resident school bully. He wasn’t very physically fit and although he liked sports, he wasn’t very athletic.

As he started getting older, things changed for this Connecticut native with a speech impediment and he started to come into his own. He started gaining confidence and set his sights on becoming an actor/comedian and went out to the West Coast to take his shot.

After appearing in a few films and doing some stand up comedy, he started to realize things weren’t going the way he had hoped but his mind was about to be opened in a VERY big way! The physical fitness culture of the West Coast was calling to him and he was open enough to answer that call.

Meet Tony Horton, best selling author, speaker, fitness guru and creator of P90X! In this edition of Big Wig Nation, you will learn how a young boy from Connecticut fell into his passion (when he wasn’t even looking for it) and created a fitness empire.