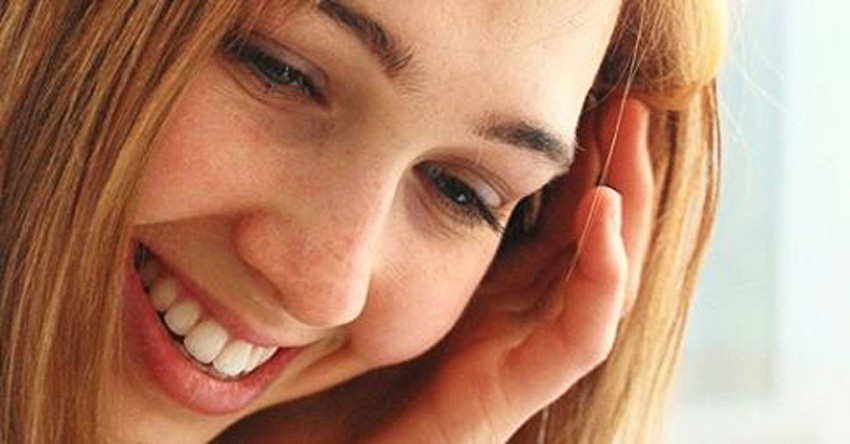 Akiane’s life began in an unusual way, with an underwater home birth in a shack on the edge of a cornfield.

When Akiane was four years old, even though her family was indifferent to spirituality or religion, she started experiencing vivid impressions about invisible realms and a great desire to express them through art utilizing whatever medium was found on hand: candles, lipstick, fruits, vegetables, charcoal or pencils.

Since then, she has been called a genius, a prodigy, a crystal child, an indigo, a messenger, a visionary, an ambassador, and the first true master of the 21st century. She seems to have an awareness of reality, seen or unseen, that penetrates deeper than that of the ordinary human.

Her art exhibitions have been held in museums, galleries, embassies, private mansions, universities, institutes, monasteries, churches, hotels and corporations across the world. Many of the world’s leaders, royalty, scientists, media, CEOs, entrepreneurs, and celebrities have been acquainted with her art or are collecting it.

In this incredible conversation, we go deep into the mind of this genius artist and talk about what it takes to create art that could only be described as miraculous. We also discuss her creative process and learn where she finds her inspiration to create such masterpieces.